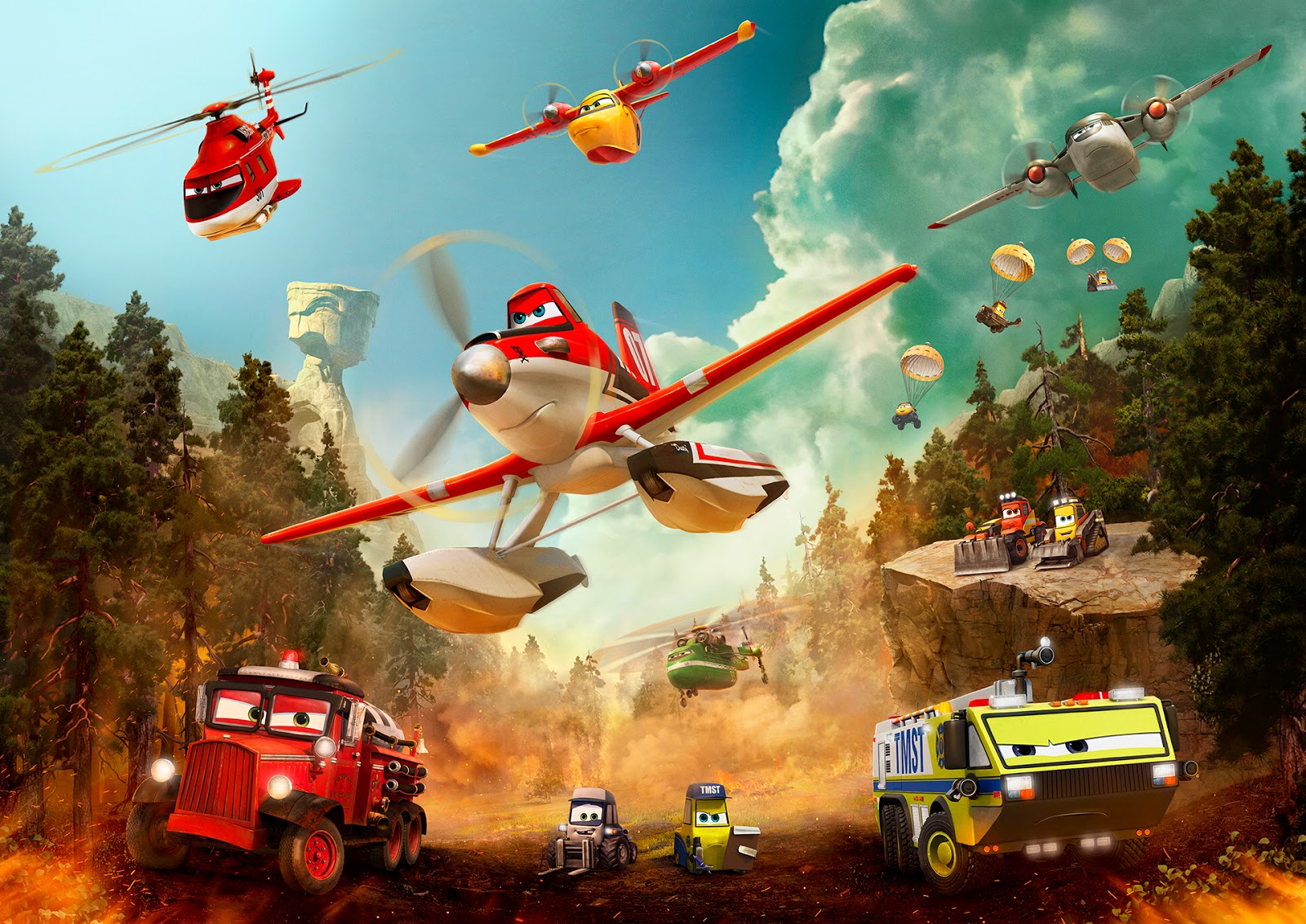 The other day, the kids and I went for the media preview of Disney's Planes: Fire and Rescue.

We are big movie buffs around here. The kids have been waiting for this show for the longest time, ever since we watched the trailers. We caught the first instalment and we loved the storyline of how Dusty overcame his limitations and became a world famous racer.

Armed with boxes of pop corn and nachos, they were all set for 90 minutes of 3D action.

When world- famous air racer Dusty (voice of Dane Cook) learns that his engine is damaged and he may never race again, he must shift gears and is launched into the world of aerial firefighting. Dusty joins forces with veteran fire-and-rescue helicopter Blade Ranger (voice of Ed Harris) and his courageous team, including spirited air tanker Dipper (voice of Julie Bowen), heavy-lift helicopter Windlifter (voice of Wes Studi), ex-military transport Cabbie (voice of Captain Dale Dye) and a lively bunch of brave all-terrain vehicles known as The Smokejumpers. Together, the fearless team battles a massive wildfire and Dusty learns what it takes to become a true hero.

What I love about the show is how they paid tributes to the courageous firefighers who risk their lives for the many who are in danger on a daily basis. I think living where we are, we often take our own safety for granted. So it's quite an eye opening message for them. 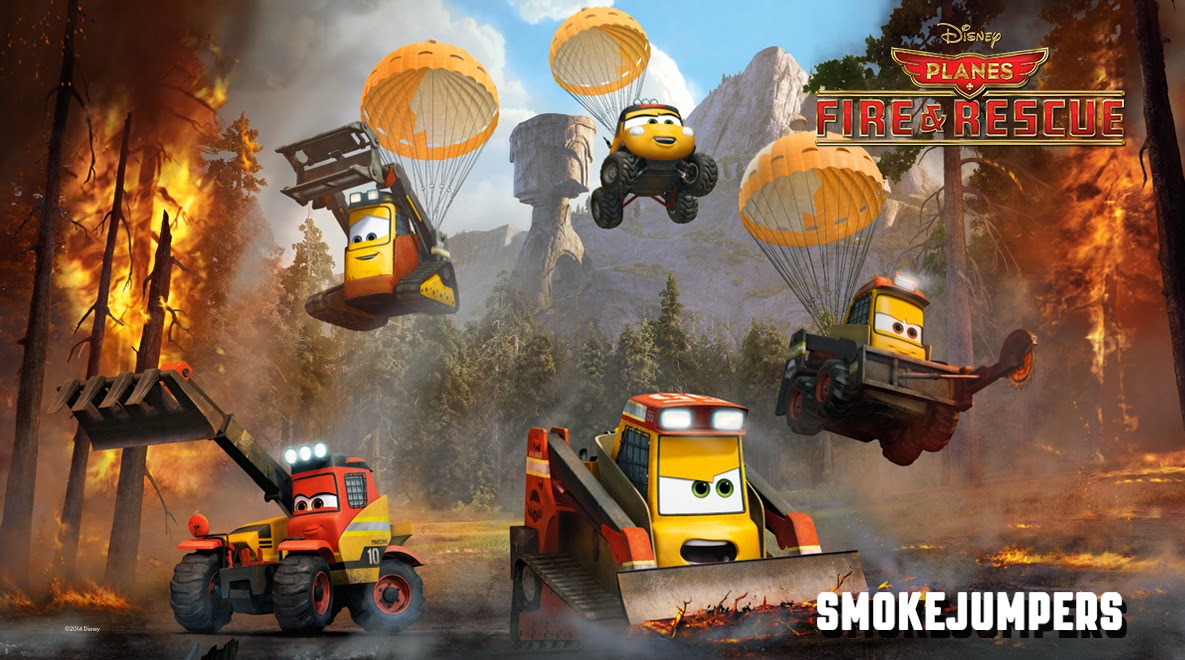 It won't be a Disney film if they didn't include all the adorable characters like the smoke jumpers! The  airborne team of fire fighters who jump off planes and land on the ground to fight the fires. The team, made up of bulldozers and excavators, were probably the funniest and cutest part of the show.

The kids really enjoyed themselves and I like that they've taken away a few lessons from this show.

In fact, I think this sequel is actually better than the first instalment of Planes.

Disney's planes are now out in the theatres  so bring the kids to catch it this September holidays!