I have always felt like Europe was an adults' playground. The husband and I had many many fond memories of the different cites, However, we weren't sure how the kids would take to it. After all, why would kids find shopping and sight seeing and all that walking a wee bit exciting?

So even though I had booked all my tickets and somewhat settled the itinerary, I was still rather worried that my kids won't enjoy their time there.

But how mistaken I was?

From the time we set foot in London till the time we left Italy, I think Europe has definitey left such a deep impression in their hearts.

Our first stop was London. What a grand old dame she was with her culture, her architecture and even shopping like what Liberty offers.

I was very charmed by it. In fact, I was half expecting to not like it because everyone always complain about how dreary the weather always is. However, the weather was beautiful during the entire stay. We took the kids to watch Matilda on the first night we were there. I love that they had a wicked time watching my favourite Roald Dahl book come to life. In fact, the entire production was nothing short of genius and magical. So much so, that when we came back, I bought the soundtrack off iTunes and the songs are like a permanent ear worm in our heads now. 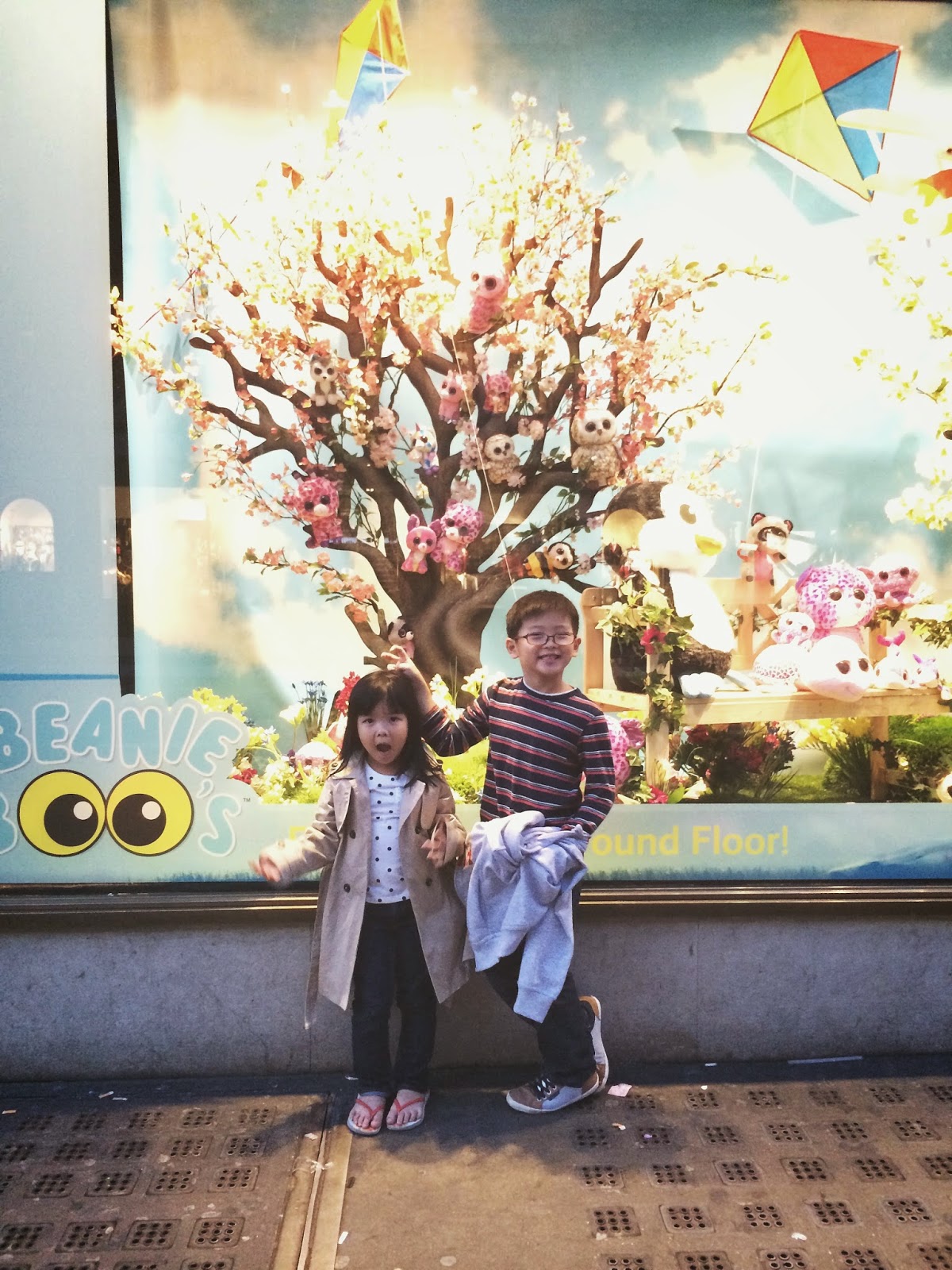 Hamley's was the ultimate toy store. These kids were so captivated by the range of toys that were in there. Almost every floor has a different theme, and there are sales people doing toy demonstrations. There was simply no way we were going to leave empty handed. Also, not when they have their ever indulgent daddy who not only couldn't say no, but added things on to the basket himself. =p 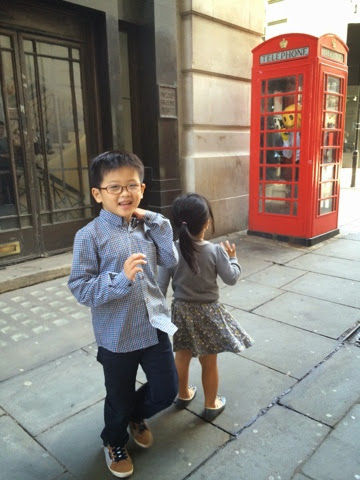 There were, of course, icons like the red telephone boxes around the city and a cruise down to the tower bridge. Where we passed by the Waterloo bridge, which was built by women during the war. It was the only bridge that was completed on time and on budget. We women are really quite some thing huh? 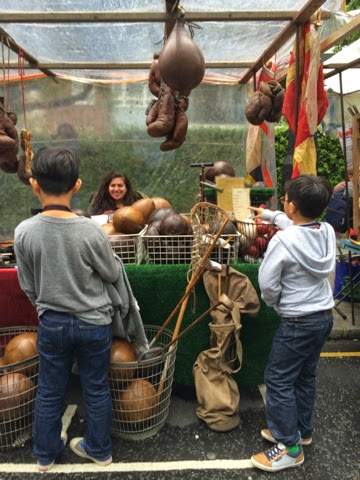 The kids loved the portebello market. There was so much to see. The boys chanced upon this stall that sells old school sports equipment like boxing gloves and rugby balls. Very cool. 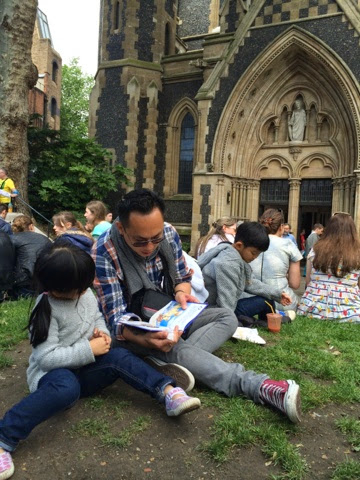 Our dear buddy, J, was in town too so we caught up over a few meals and hung out at his apartment in Shoreditch. ❤️ Love that suburb! I gotta write more about it! 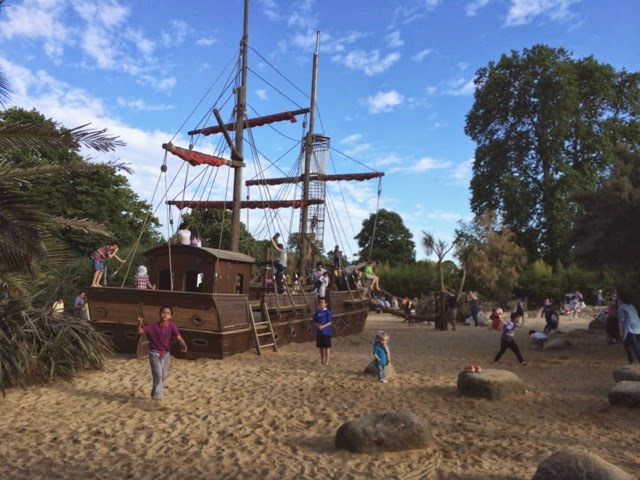 The Princess Diana Memorial Playground was probably one of the fondest memories for our kids. It was a long walk from Mandarin Oriental through Hyde Park. But when we got there, these kids had a ball of a time running around. We were very thankful for wonderful London weather.
Next up, more shopping and food!
xx