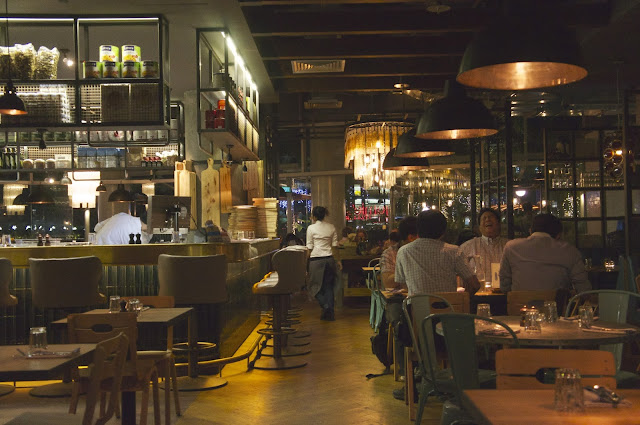 The husband managed to get us a reservation at Jamie's Italian which, hey hey!, has officially opened on our fair shores about a week ago! After hearing rave reviews of his namesake restaurants in London, we were very excited to be one of the lucky first to taste test their food on their preview night.
Located at Vivocity, the restaurant faces an amazing view of the harbour. The first thing that stood out for me was the gorgeous warehouse like fit out. Complete with mismatched furniture, it certainly didn't feel like it was in a mall at all. (I may or may not have stolen a few decor ideas from there.)

It was all smiles once we stepped in and we were immediately asked if we would like a drink to start. Not bad at all. However, it was where it kinda stopped because right after that, the service whilst friendly was rather erratic. Our server took our orders for mains three times, which was rather frustrating and baffling because each time, the order was taken using a mobile pos machine. It was frustating in a way too because she kept smiling through it all, so whilst we are mad, it's hard to really express our displeasure.

She also had a peculiar style of friendliness. At some point during the dinner, I was poked when she wanted my attention. My gf was wrapped up in her arms when she assured her that her forgotten risotto was coming. Strange service, indeed. We attributed it to nerves and didn't really made an issue out of it. 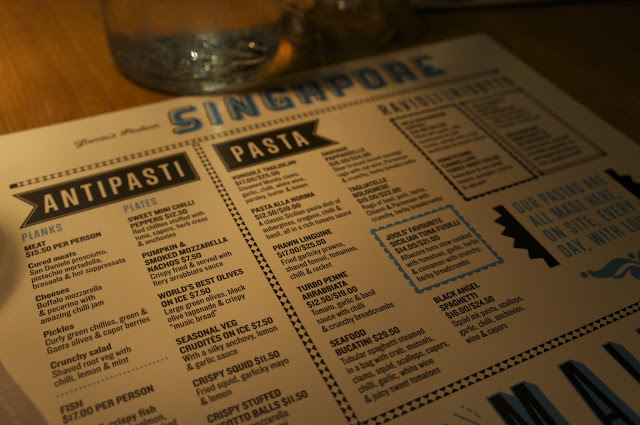 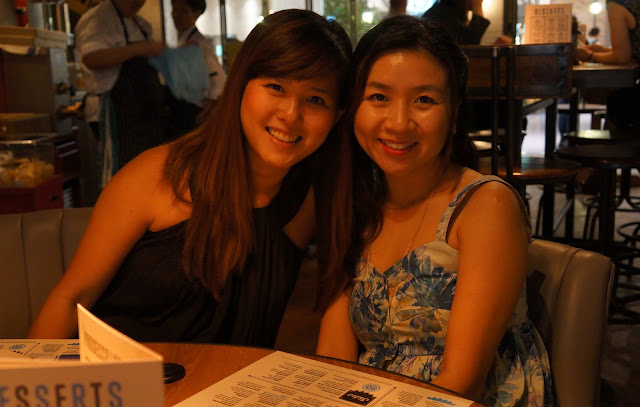 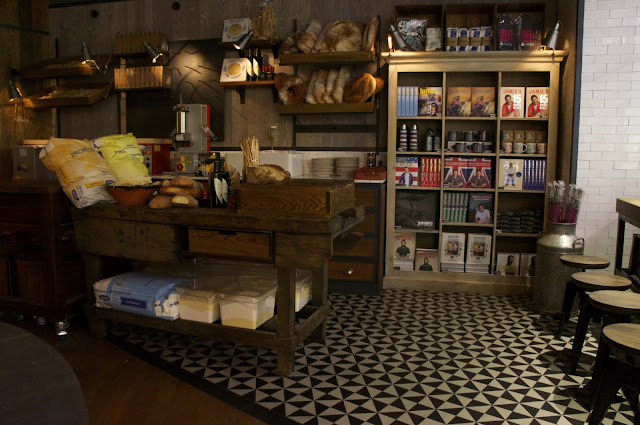 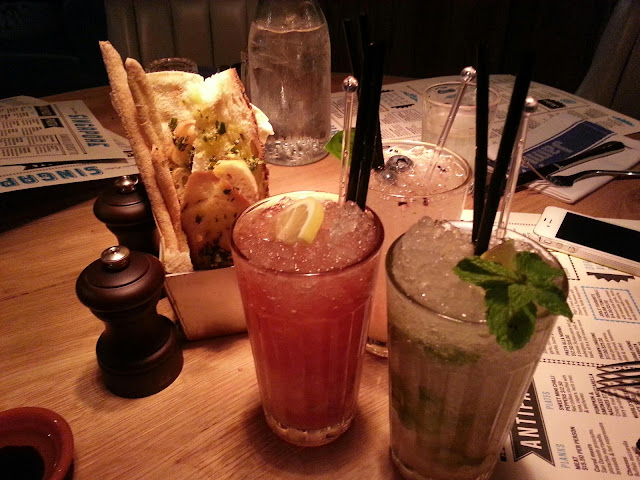 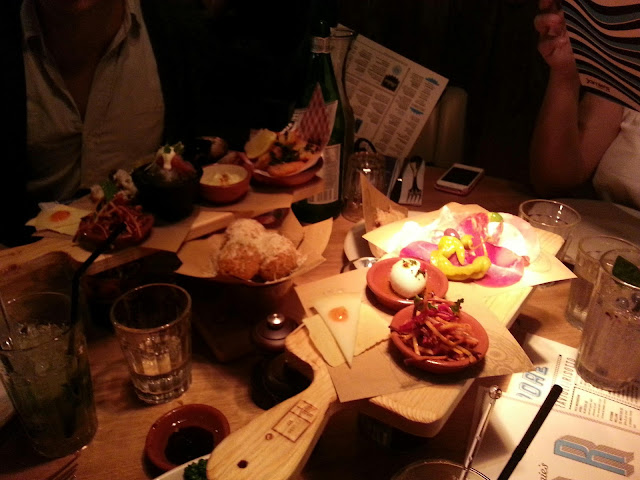 Food wise, we thought the stand out dishes were their pastas. Perfectly al dante and flavoursome. I had the prawn linguine which I thought was the best amongst those that were ordered. The fish plank was also pretty delicious, complete with a tasting selection of

Our mains totally fell flat. The lamb chops were cooked well done. The burger was pretty dry and we, unfortunately didn't touch it after the first bit. This was picked up by one of the team members and she politely decided that it would be taken off the bill. The veal steak also didn't leave much of an impression. =( 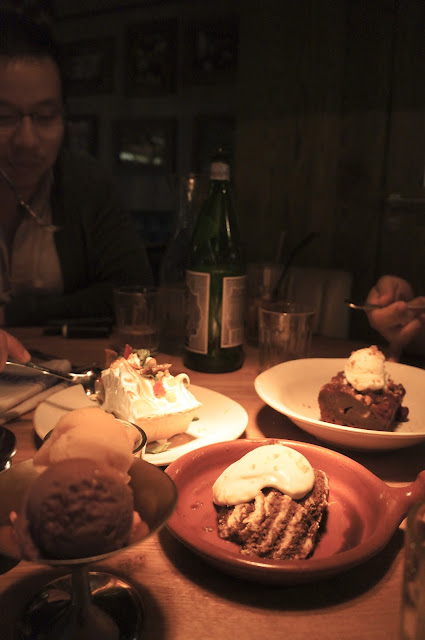 I think we were quite relieved when it was time for desserts. Fortunately, we enjoyed most of what we ordered. The tiramisu was nicely moist and well balanced with the espresso and amaretto in check. The sorbets tasted really homemade with a lighter touch of sugar. It was a lovely way to close the night.

In spite of the food, we did end up having a good night out with our friends. The casual ambience of the restaurant makes it easy for us to linger around and catch up. As for a return visit, we might just wait till the restaurant solves its teething issues before we come back. =)
Posted by Pam at 10:15 PM

Email ThisBlogThis!Share to TwitterShare to FacebookShare to Pinterest
Labels: Food