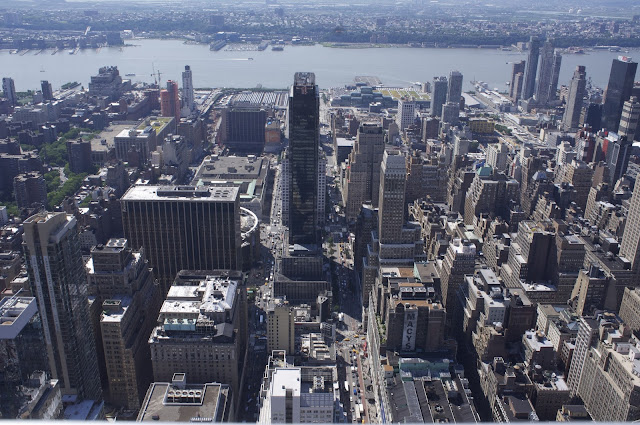 Three back to back trips were planned for the May/June period and the last being the trip to the East Coast with the kids and parentals in tow.

The last time I was in the states, I just turned twenty and went on a quick trip after school. It's hard to fathom that it's been twelve years since. Whilst I love New York, it's quite hard to wrap my head around spending 23 hours up in the air. (I hate flying)

However, this time round, it was a planned family trip and thus I mustered up all the courage I had in me and took three kids and two old folks along singlehandedly on the first leg of the trip. Thankfully, the boys are seasoned travellers and, touch wood, they've always been able to self entertain themselves onboard.

Turns out, the flight was pleasant and all the kids ended sleeping quite a bit on the plane. Making it really easy for us adults.

What is it about America that really makes you wanna stay for longer than you planned for? My kids absolutely had a blast! They were pleading with us to extend for a few days but alas the tickets that we booked on didn't offer that option. =( 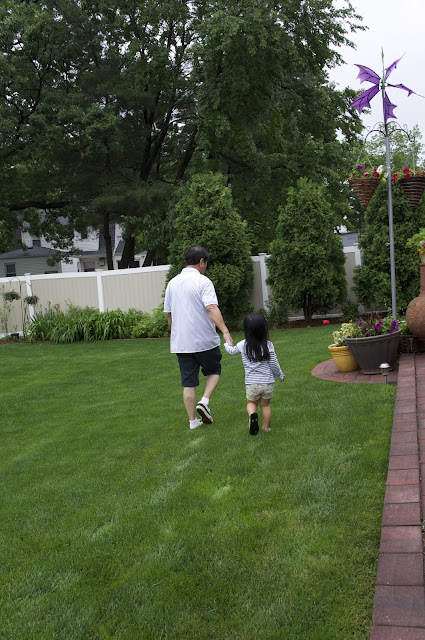 We stayed at my aunt's place and she had such a beautiful garden that all the kiddos wanted was to stay home all day!

Fortunately, we had planned the entire itinerary and managed to cover quite a bit!

More on the details later.

For now, we gotta kick this jet lag in the butt.