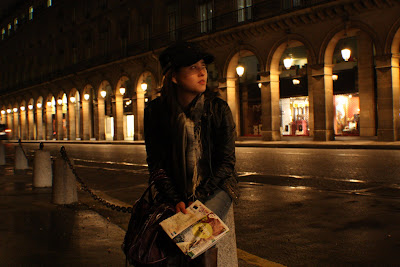 I must say that it wasn't love at first sight in Paris.
BUT it absolutely grew on me and I was absolutely amoured by it by the time we left! In fact, I wished we had more time to explore the French countryside.
Paris is a busy town. Plenty of travellers from far and near were there when we visited. It is an incredible place to learn about history and art. In fact, we were quite intent to finish as many museums as we could prior to the trip but alas, by day 3, I was quite museumed out and begged for some air to breathe in my other museum... Rue St Honore and Rue Cambon. =p
Frenchy women are mostly quite slim and they dressed in quite simple classics but it just looks awesome on there. There was a touch of je ne sais quoi in the way they carry themselves. I was most in love with their fashion! Gosh! I wished I had a bigger bank account but shall not complain because I did buy some lovely things when I was there.
Speaking of love, isn't there is something in the air in Paris... I spied plenty of couples in tender kisses all around the city.
We walked plenty whilst we were there. Our accommodation were nothing much to shout about but they were both close to the metro stations. Actually, the second hotel that we stayed in is in a suburb called Passy. It's 10 minutes from the Eiffel and it was a lil busy town. There was plenty to eat and a busy fruits and veg market behind. I like!
It was a really good trip. I had a great time just soaking in the Parisian culture and walking hand in hand with the husband. Good times! 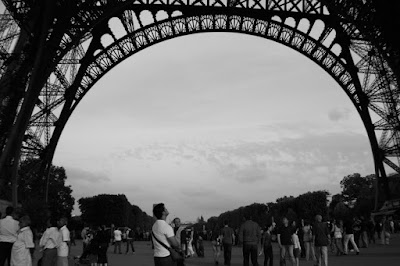 Under the Eiffel sky 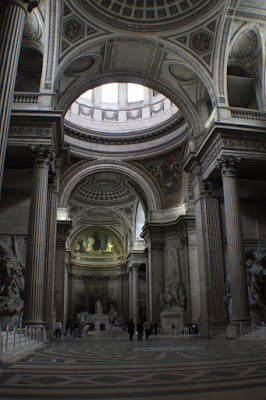 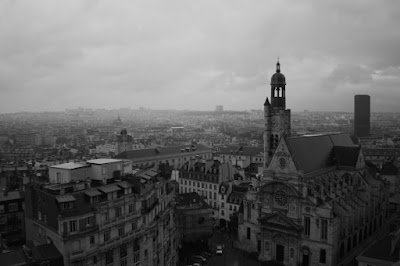 The skyline from the top. 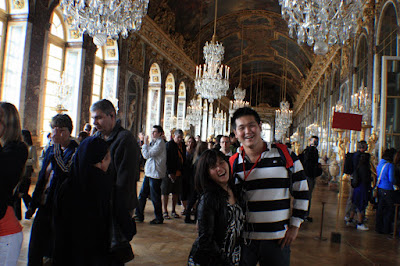 Hanging out at the old Mirror Room at Versailles. 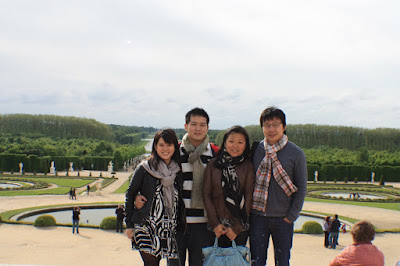 The backyard of Versailles. 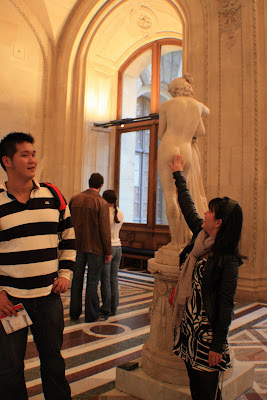 Errmmm... you can't go to Paris and not feel their men, rite? 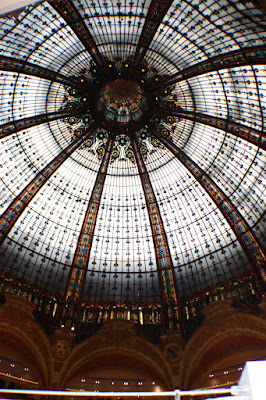 The dome at Galleries Lafayette 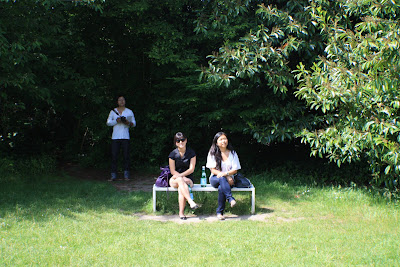 Finally! A warm day in Paris. 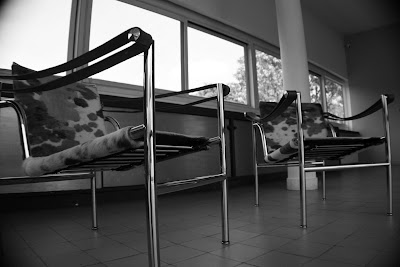 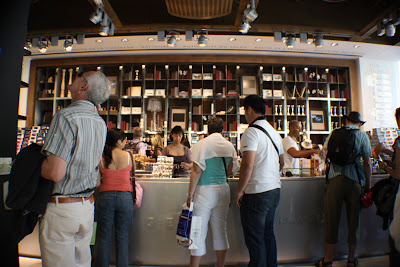 Buying stuff at the Peugeot store
Posted by Pam at 9:16 PM